Highlights of an article by Lands of America on Land.com

Lands of America has listed the following properties as the most expensive ranches sold in the US in 2019. 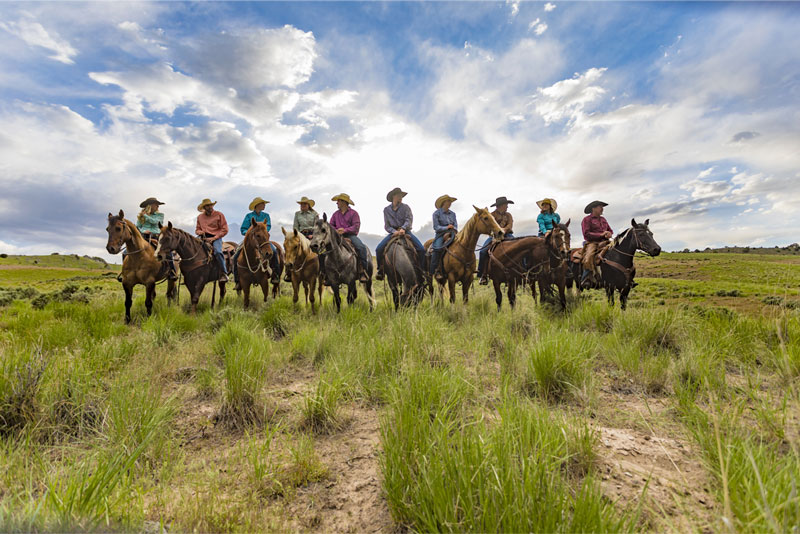